Those angels too beautiful to get caught in the rain

There is an ancient Italian word, which entered the Roman dialect with a certain custom: fratta.
The fratta is an inaccessible place, full of brambles and brushwood.

Today there is a splendid basilica near Piazza di Spagna, which today is in the heart of the city, but which in medieval times was an inaccessible place and located outside the town, precisely between the fracts. This is the reason why the Basilica of Sant’Andrea delle Fratte bears this very peculiar name.

In it, next to the altar, we find two marble angels, a late work by the great Gian Lorenzo Bernini

They were sculpted around 1669 on a commission by Pope Clement IX Rospigliosi, and were intended to decorate, together with eight other angels, the ancient bridge that crosses the Tiber in front of Castel Sant’Angelo.

Of great scenographic effect, these two angels bearing the symbols of the Passion of Christ, should have constituted a sort of celestial procession along the access path to St. Peter's Basilica.

It happened, however, that the Pope considered them too beautiful to be exposed to rain and snow, and he decided to give them to his beloved nephew, Giacomo Rospigliosi, to be taken to Pistoia, his hometown.

After their transfer to Pistoia, for about sixty years, there were no more news of the two angels.
They reappeared, just as mysteriously, only in 1729 at Palazzo Bernini.
Gian Lorenzo Bernini's nephew, Prospero, donated them to the Basilica of Sant’Andrea delle Fratte, which was opposite the family palace, and therefore also the parish of reference of the family itself.

For centuries the fratte have given way to the city, but the angel with the Crown of Thorns, and the one with the Title of the Cross are still there, with those wings made of that marble that no one, like Gian Lorenzo Bernini, could life and lightness.
Their incredible beauty and poignant expression are a real pearl set in the center of Rome.

Are you passionate about Rome?
Why don't you explore the tours I have prepared for you? 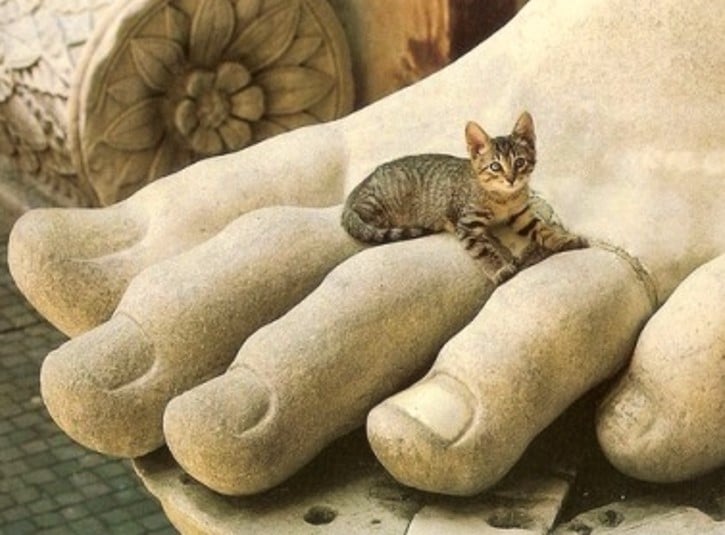 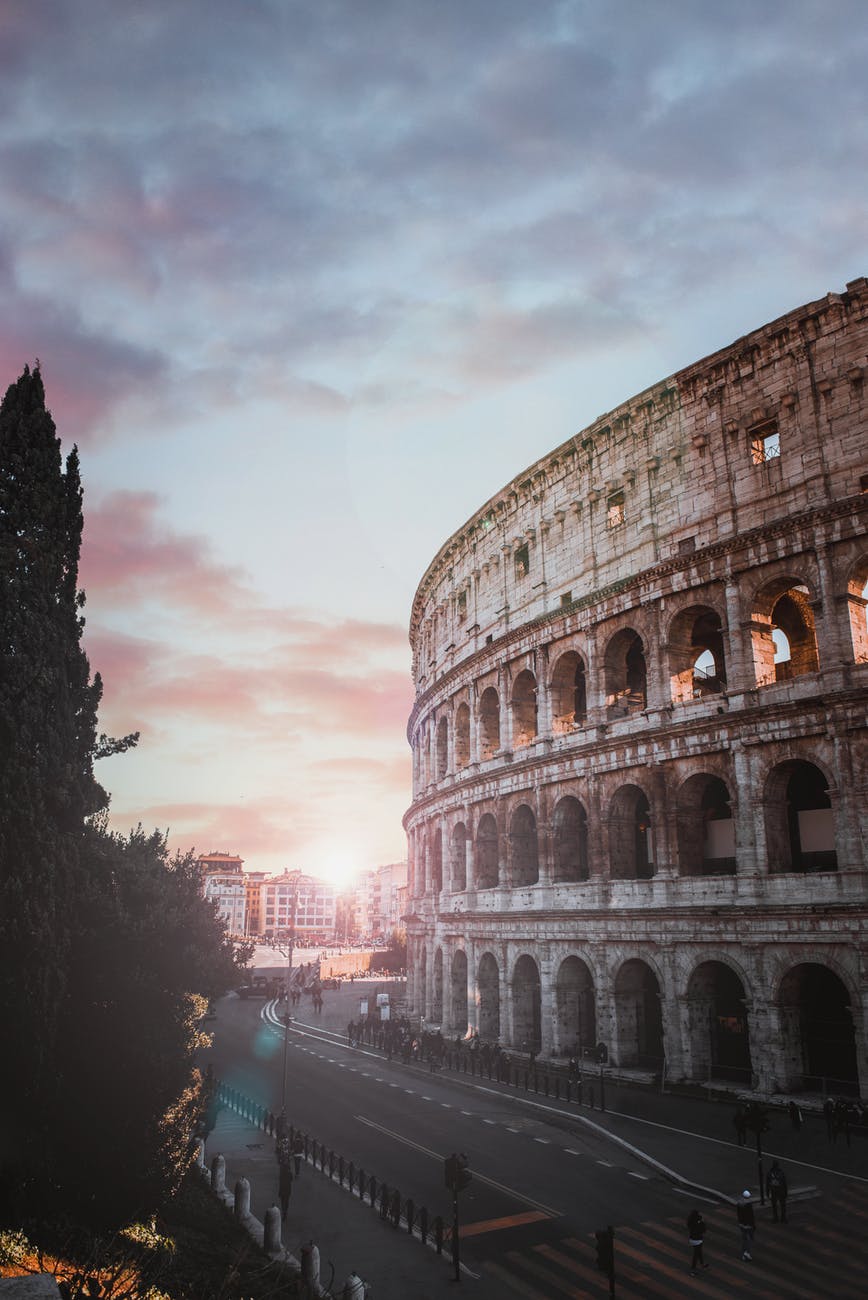 Tour of the Colosseum, Forum and Palatine Hill 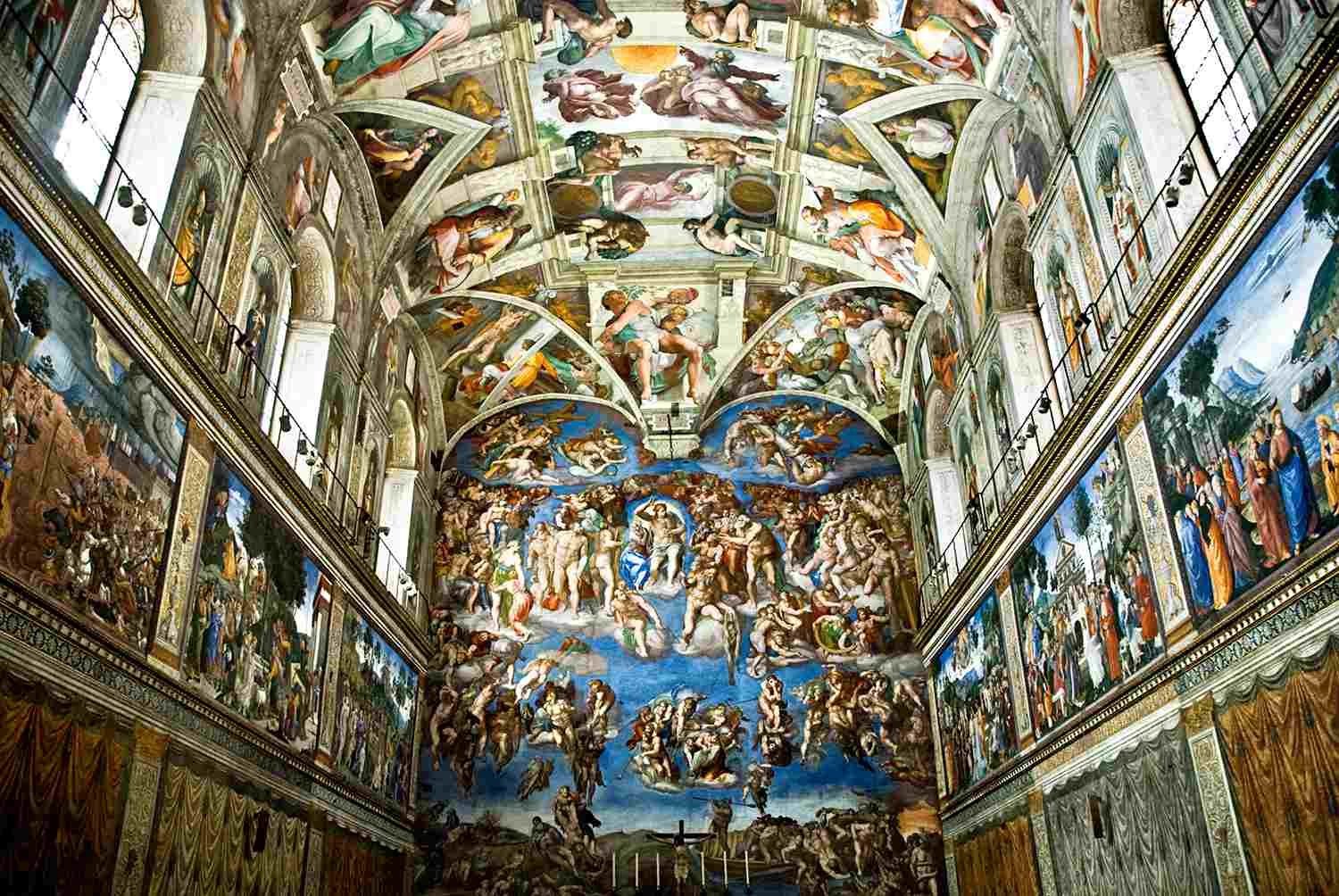 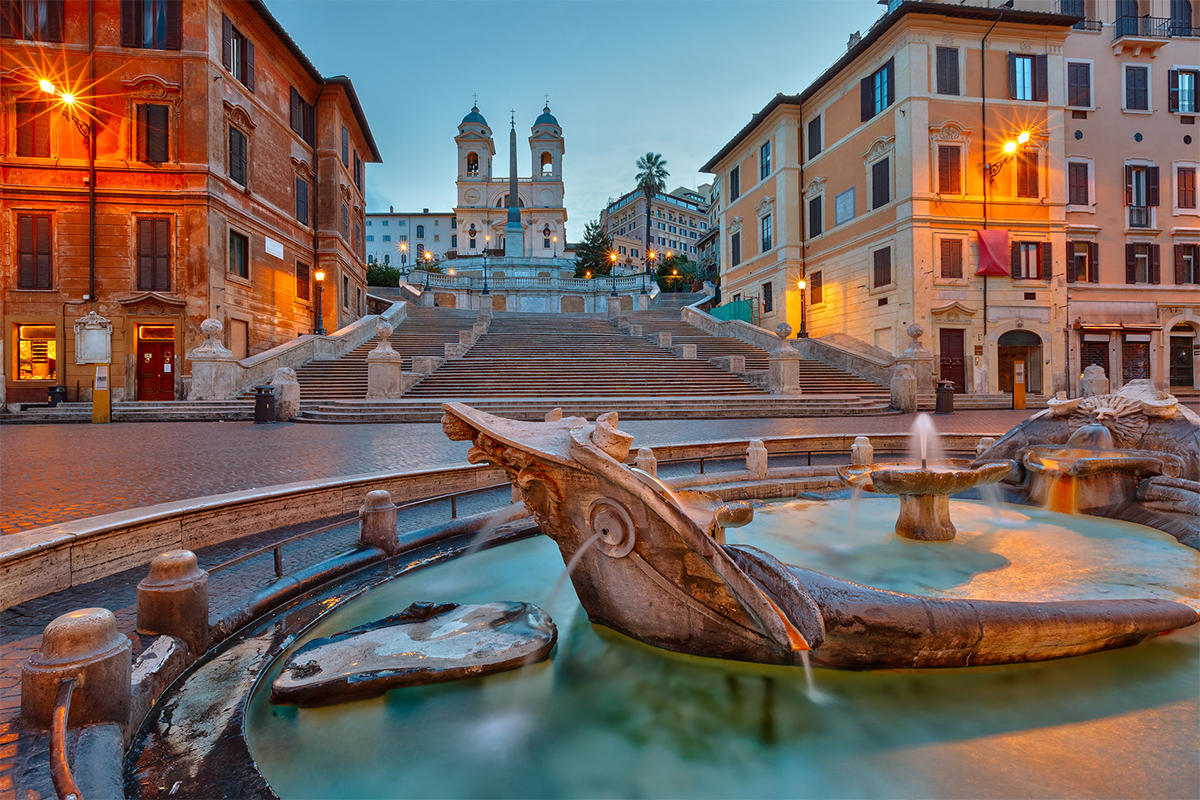 The squares of Rome 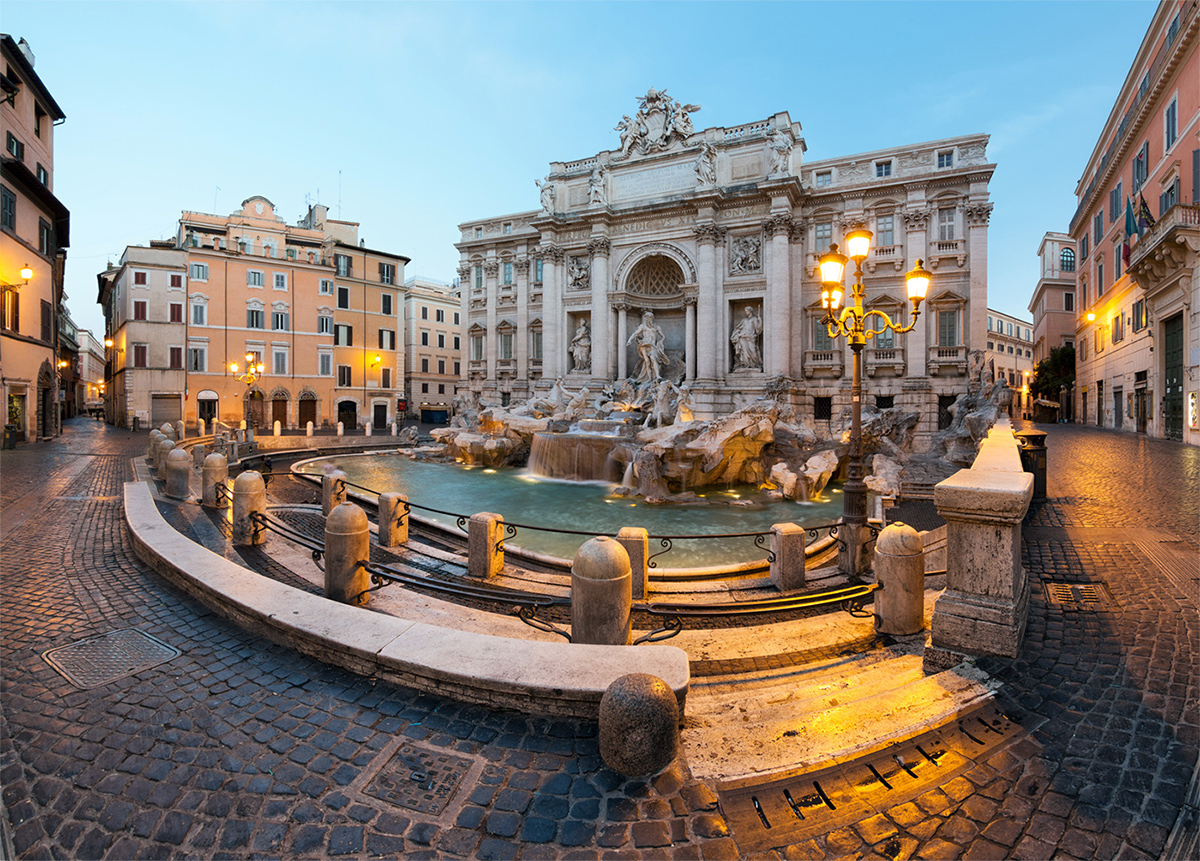 Rome in a Day 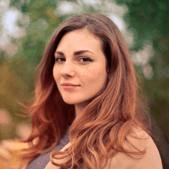 Daniela L.

The tour I wanted
Read More
The tour of the Colosseum, Forum and Palatine Hill that I have wanted to do for a long time. Camilla was a perfect choice. Prepared, friendly, patient with my many questions. I will recommend her to my friends. Thanks Camilla! 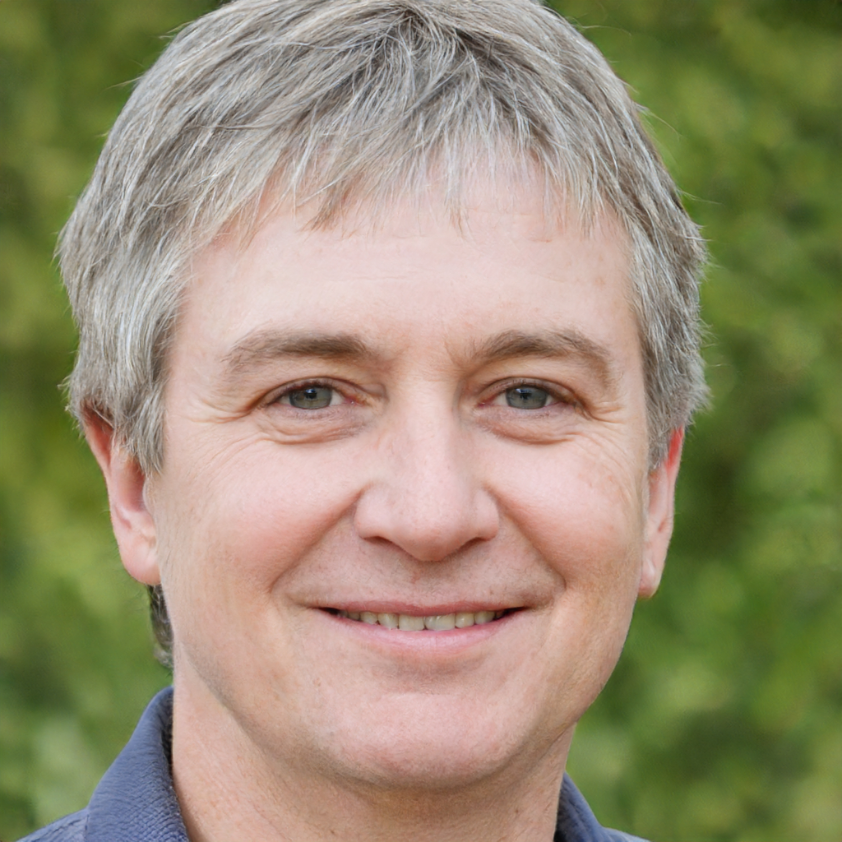 Fabio T.

The squares of Rome are very interesting
Read More
My wife and I went on a tour of Rome's squares with Camilla. Although I was a little skeptical at first and took this tour by suggestion of my wife, I must say it turned out to be spectacular, and that Camilla was simply a fantastic guide. 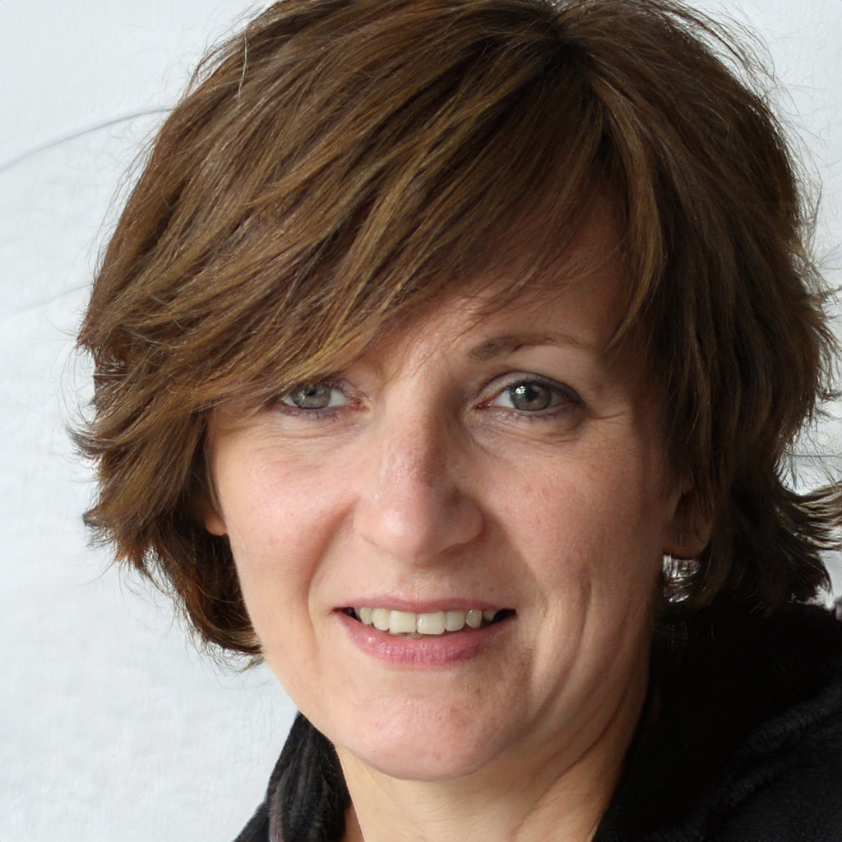 Gianna B.

Vatican exploration to remember
Read More
I had always tried to imagine what was behind the Vatican doors. This tour finally introduced me to a reality that had intrigued me all my life. 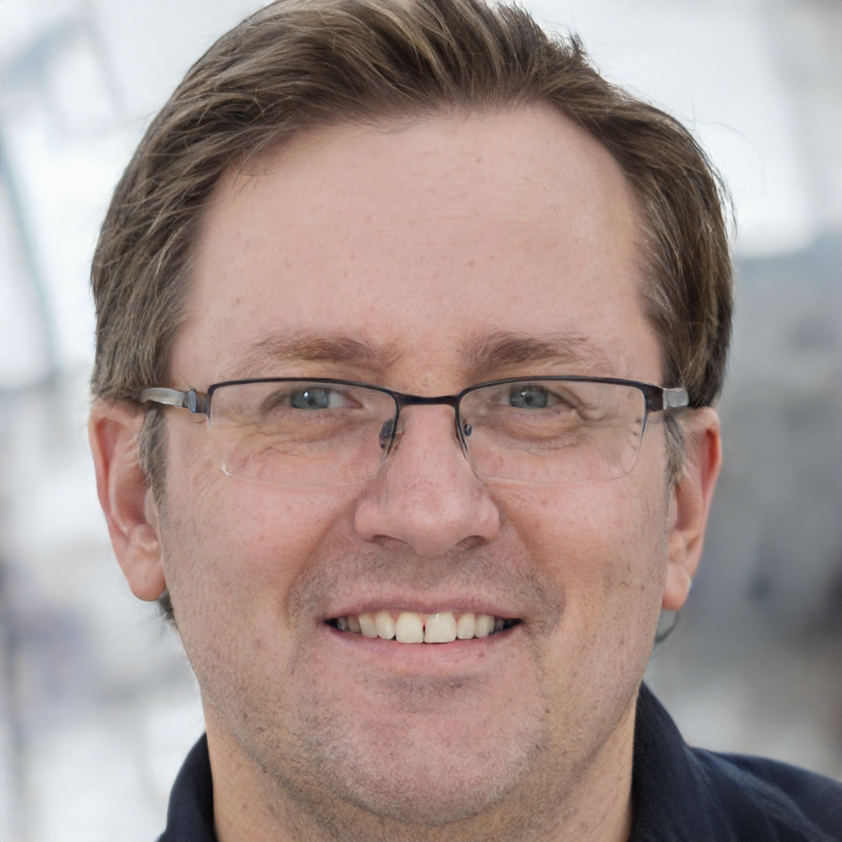 Roberto R.

Rome in a Day
Read More
Without straining we were able to see in one day all the most famous glimpses of Rome, also recognizing many places seen in the great films of Italian cinema. A day that I would suggest to anyone who goes to Rome. 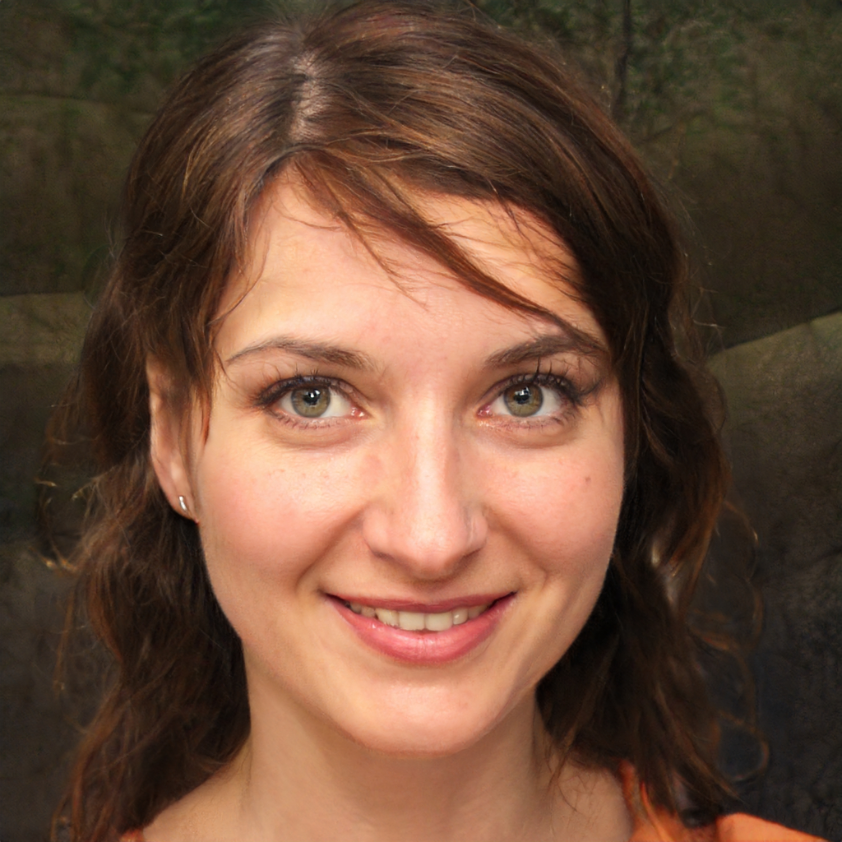 Cristina C.

Forum and Palatine
Read More
We all know the Colosseum, but perhaps we know less about the Roman Forum and the Palatine Hill. Camilla has a perfect way to make you "travel" in Imperial Rome, among historical data, curiosities, secrets ... Not only a great day, but also useful, very useful! 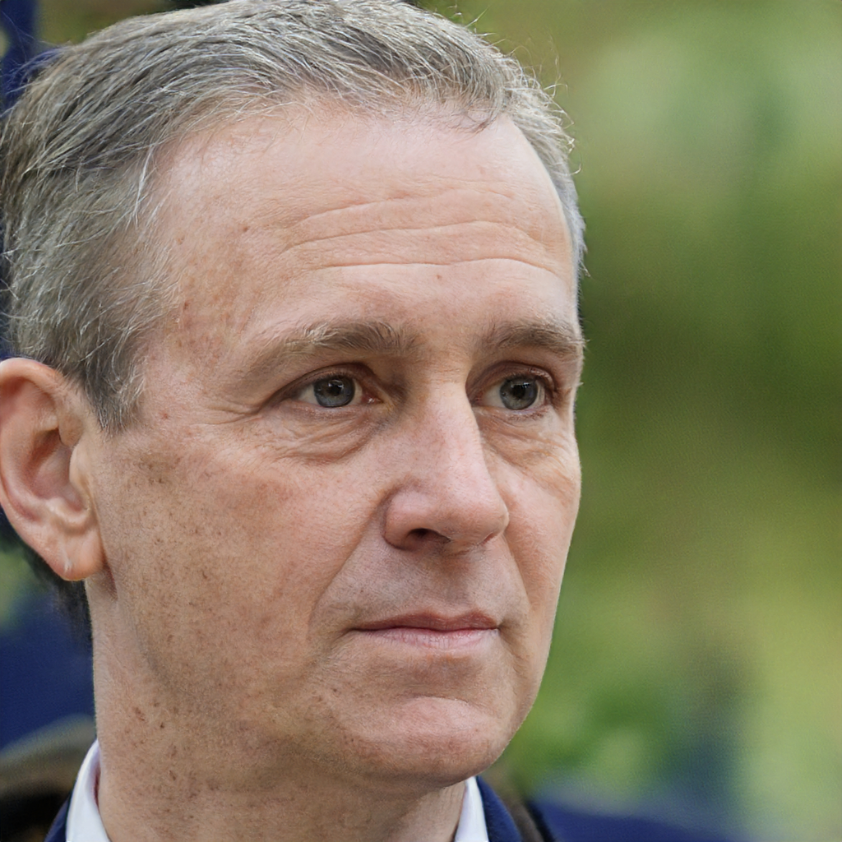 Luigi Z.

As a teacher I tell you: do it!
Read More
All my life I taught History and Letters in high school, and I thought that a tour like the Colosseum could tell me little, and in fact I had organized it mostly for my wife and my daughter. Actually, this guide has been able to illuminate some aspects of the life of Roman citizens that were completely unknown to me. We never know enough about Rome. 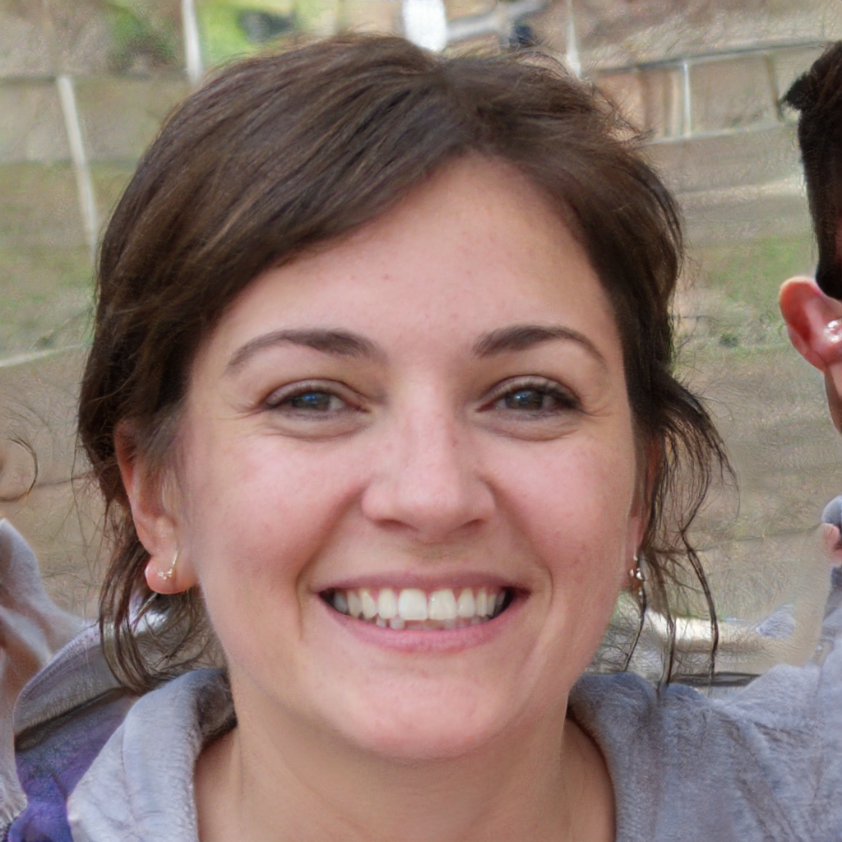 Emma G.

The Sistine Chapel is an incredible emotion
Read More
Before doing this tour of the Vatican I knew that the Sistine Chapel is one of the most important and famous works of art in the world, but I would never have imagined the emotion that entering that place caused me. There are no words to describe it. Thanks Camilla, for your expert and complete guide. 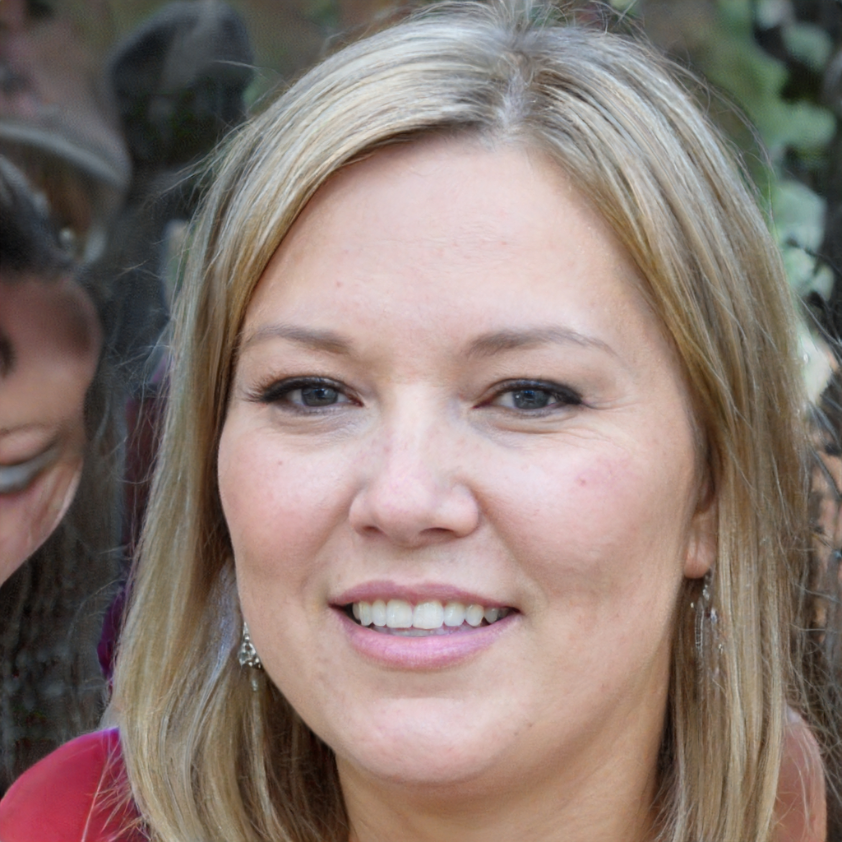 Mara K.

How nice the tour of the squares!
Read More
When we think of the squares of Rome we always imagine the most famous ones, such as the Spanish Steps or Piazza Navona. But those who are not from Rome, like me, often do not even suspect how beautiful many other squares of this incredible city can be! I recommend you do this tour with Mrs. Verdacchi, you won't regret it!
Previous
Next

Do you want to send me your review?

If you have toured with me and want to say your opinion about it, send your review.

Go to the review form

This website uses cookies to improve your experience while you navigate through the website. Out of these cookies, the cookies that are categorized as necessary are stored on your browser as they are essential for the working of basic functionalities of the website. We also use third-party cookies that help us analyze and understand how you use this website. These cookies will be stored in your browser only with your consent. You also have the option to opt-out of these cookies. But opting out of some of these cookies may have an effect on your browsing experience.
Necessary Sempre attivato
Necessary cookies are absolutely essential for the website to function properly. This category only includes cookies that ensures basic functionalities and security features of the website. These cookies do not store any personal information.
Non-necessary
Any cookies that may not be particularly necessary for the website to function and is used specifically to collect user personal data via analytics, ads, other embedded contents are termed as non-necessary cookies. It is mandatory to procure user consent prior to running these cookies on your website.
ACCETTA E SALVA